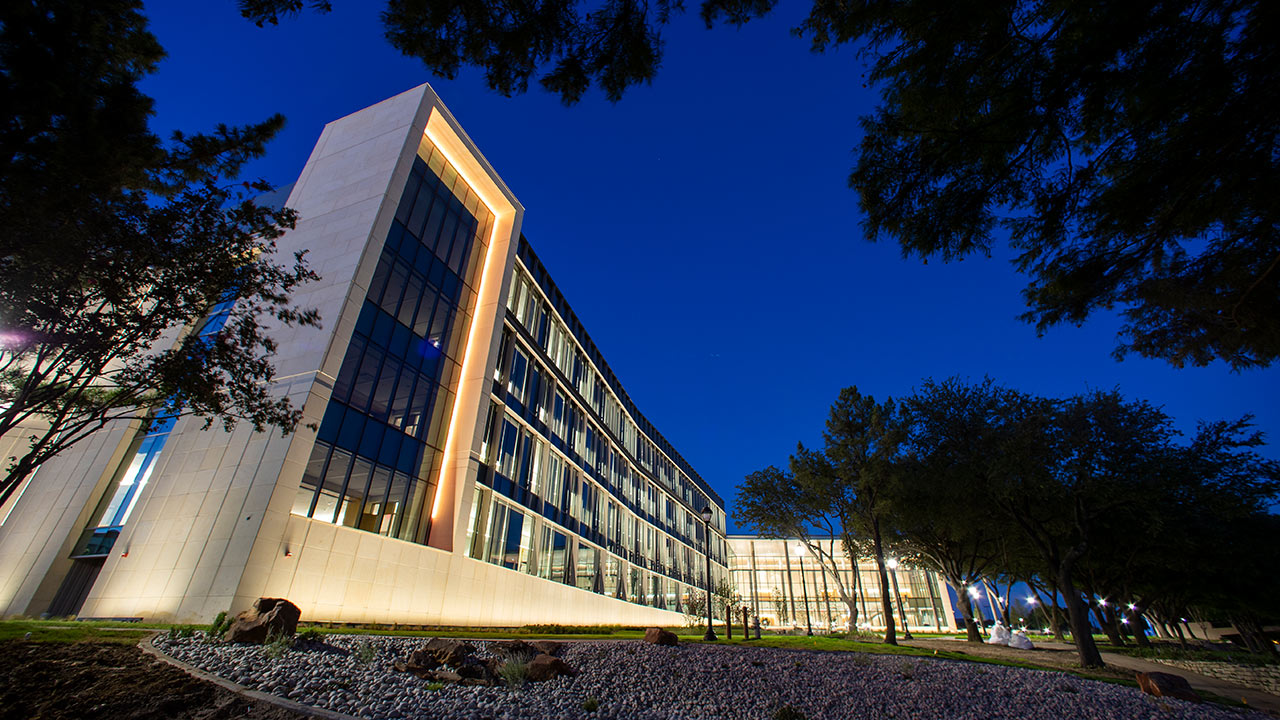 Bernice Franks was named to the Retirees Club Roll of Honor for 2013.

Josie O'Quinn, left, and Wanda Slinkard were officially named to the Retirees Club Roll of Honor at the club's 2012 fall luncheon in the Bluebonnet Ballroom.

Earl Patrick, left, receives a plaque from Josie O'Quinn after his induction into the UTA Retiree Hall of Honor at the club's annual luncheon Monday in the Bluebonnet Ballroom. Patrick is the club's past president, and O'Quinn is the current president.

For more information on becoming a member of the Retiree Club: